When I read Steven Pressfield's advice, "Put your Ass Where Your Heart Wants to Be, "I thought he meant, "Put your ass on a chair and write." But he also meant that sometimes it means a physical move.

You want to be a writer? Put your ass in a chair and write.

(Do you put your ass in a chair or on a chair?)

Once, at a writer's workshop, the presenter asked the audience, "How many here want to be a writer?"

Everyone in the room raised their hands.

"Then go home and write," he said.

Regarding the physical move: I think Pressfield has a point. Go to where the action is. There, people raise each other up.

Once my daughter and I visited Burbank, CA, the home of the Disney studios where the Imagineers work. Later we drove over to Hollywood and Rodeo Drive, where my daughter saw and chased down a dollar bill we saw rolling down the street. "Wow, I said, "Money flows down the street here."

It helped that we had a cute personable two-year-old child with us, for they, like puppies, get attention. Clerks in the shops were giving him trinkets.

At Burbank's Chevy's Mexican Restaurant, across from the Ikea outlet store where we were headed (definitely not Rodeo Drive), our cute kid caught the eye of a vivacious young woman who came to our table to ooh and ahh. She was trying to impress her lunch companion, but she was also friendly and said she would help us with whatever we wanted.

She was working on a documentary on Immigration and negotiating with the photographer to work with her.

I wonder how that turned out.

My point is artists do help each other. They look for collaboration, and those in the field point out paths for their fellows. Go to Burbank or Hollywood, and you will probably find that every third person you meet is a screenwriter.

I know not all of us are willing to jump into a Volkswagen van and take off across the country as Pressfield did. But, after many years of resisting his calling the be a writer, followed by a drawer filled with failed screenplays, he found a mentor in Hollywood, and The Legend of Bagger Vance was born.

Do the creative thing your heart tells you to do.

Give a little click on image  to see more... 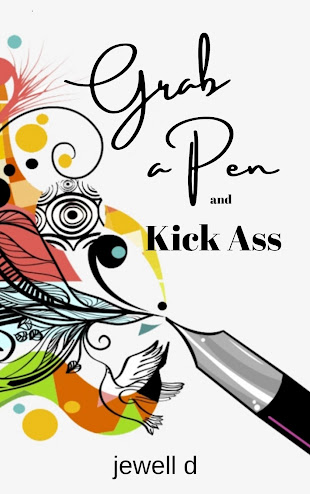 Email ThisBlogThis!Share to TwitterShare to FacebookShare to Pinterest
Labels: do it, move physically or mentally, Pressfield, writing