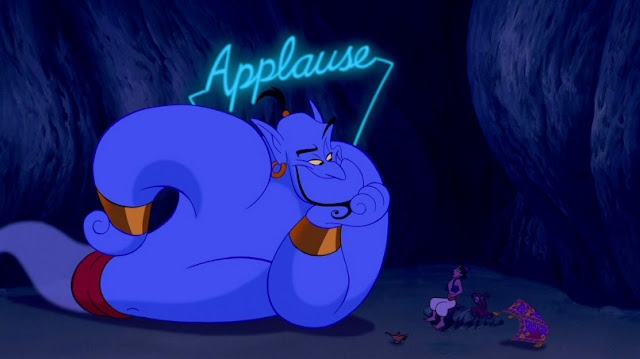 Long ago it was believed that a genius was not the person, but an entity outside that person. It was as though a genie lived in the walls where the  creative person labored and spoke to them on rare or numerous occasions.

The job of the person was to show up, to do the work.

You see, that way the work was not totally coming from the person, and they could not, therefore, take total credit. Likewise, if the work smelled of rotten tomatoes, they weren’t totally responsible either.

I got this from a TED talk by #Elizabeth Gilbert author of Eat, Pray, Love.

You can find it on YTube, “Your elusive creative genius—Elizabeth Gilbert”
https://www.youtube.com/watch?v=86x-u-tz0MA

We all yearn to touch brilliance, and we try to push it out of us. “I can’t do it,” we wail. “What I do is all a load of crap. I’ll never make it. Why do I feel pulled by the scruff of the neck to do this thing I do? Is this my life work? Am I deluding myself?”

“They tell us, sir, that we are weak; unable to cope with so formidable an adversary. But when shall we be stronger? Will it be the next week or the next year?...

“Why stand we here idle? What is it that gentlemen wish? What would they have? Is life so dear, or peace so sweet, as to be purchased at the price of chains and slavery? Forbid it, Almighty God! I know not what course others may take; but as for me, give me liberty or give me death!”—PATRICK HENRY

P.S. Robin Williams, the voice of the blue genie in Aladdin, ad libbed so much of the role they had 16 hours of film.
Posted by Joyce at 11:37 AM

Writers, Keep on Keeping On 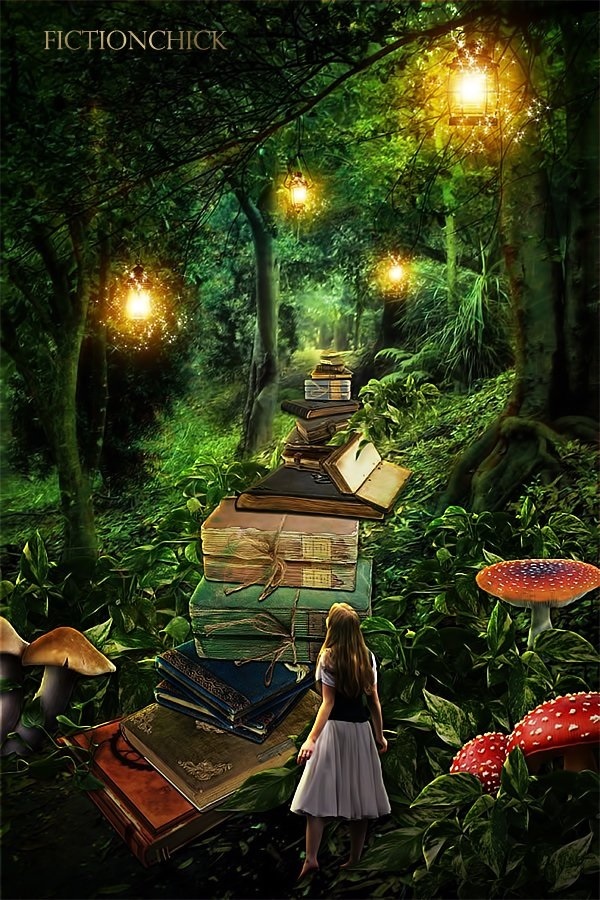 Author Roald Dahl held onto a school report he had written as a kid. You know him from his books, James and The Giant Peach, Charlie and the Chocolate Factory, among many others. The teacher wrote, “I have never met anybody who so persistently writes words meaning the exact opposite of what is intended.”

Was that a compliment or an insult?

But then hearing of his English boarding school experience I wouldn’t trust anything a teacher wrote about him or any other student for that matter.

How often have we heard famous artists say that someone told them they would never be an actor (John Travolta,) that they would never be an artist, (Vincent van Gogh) or that selling their stupid chicken recipe is a dumb idea. (Colonel Sanders.) And imagine, a movie producer didn’t want Sylvester Stallone to play the part of Rocky.

After a performance at Nashville’s Grand Ole Opry, Elvis was told by the concert hall manager that he was better off returning to Memphis and driving trucks (his former career).

J.K Rowling was told not to quit her day job.

Steven King’s most renowned and first book, Carrie, was rejected thirty times. King decided to toss the book, which his wife then went through the trash to rescue and convinced him to re-submit it.

Think of Babe Ruth who said, “Every strikeout brings me closer to a home run.

Success comes from vulnerability, rejection, discomfort, and a hell of a lot of effort – with no guarantee of a payoff.