Ten Rules to Blog By—Read at Your Own Risk 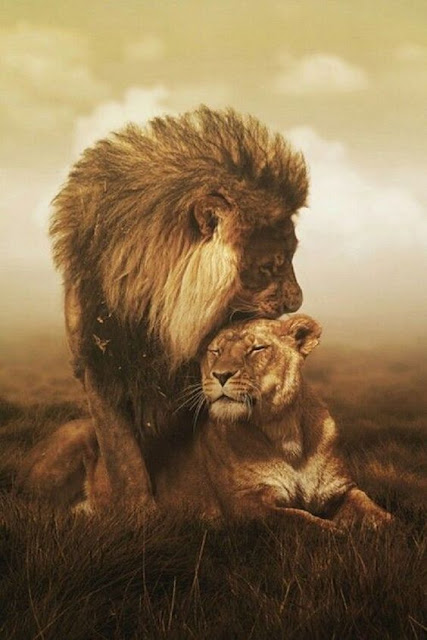 I heard that the lions at the San Diego Zoo are so prolific that they have put IUD's in the lionesses.

I heard that Australia is run over with rabbits...one rabbit, two rabbits, three, four thousand--that would keep some undergrad student busy.

This blog has nothing to do with lions or rabbits, that was just a fact that stuck in my brain and I dislodged it onto this page.

Blog Rule Number one: Begin with an attention getter.
I ran across mistakes I been making blogging, not just typos and redundancies, those happen, I can't help myself, but suggestions from those super-duper bloggers who say they make six-figures blogging.

Is that money or doodles?

I pay attention to blogging gurus only when I feel like it, for who wants to sound like everybody else? However, those smart bloggers have large audiences, and big bucks. (I have a super audience, not big numbers, but my readers are choice.)

Regarding income, around here it's more like yesterday at the Fair, I sold one book for $10.00, bought one for $20.

I had fun though, mainly visiting with other writers. It was a slow day. Perhaps this afternoon will pick up, today is senior day. Seniors like to read don't they?

Regarding a schedule, I have circled around Thursdays, although I have been throwing content on my sites whenever I feel like it, now I will try to make Thursdays POST DAY.
.
I want you guys to count on me.

It took me awhile to know what a SEO was, and I still know little, but the gist is that it is keywords that google notices. SEO = Search Engine Optimation.

Keywords? That's another thing I gave little attention. Who are we writing for, readers or google? However, I know if people don’t find you, you won’t get read. A simple fact.

That’s like “Knock my socks off,” that every contest MC tells their participants--as though they aren't trying.

And use a word from your title in your first paragraph. (That would be hard in today’s post wouldn’t it?)

Okay, I know that. It is no longer what we learned in school, “Develop your paragraphs.” Now the rule of thumb is to write only one or two sentences per paragraph. It does make for easier reading on line. People are busy, they read fast. We want to make it easy for them.

I have to laugh at Royal Caribbean, their monitors would mark-down their email responders for using contractions. I guess they wanted to sound formal. But emails and blogging is informal, and we ought to write as we talk.

Eight: Write Blogs of 1,000 to 2,000 Words.
It used to be that the ideal word count was 300 to 400 words. Now for some reason I don’t understand Google likes long blogs. (Yep, I’ve mentioned this before, it’s a peeve of mine, for I have trouble hitting 1,000 words.) People skim, but Google gives preference to long blogs. They think it makes the material sound more important. But you know me, just say it and get on with it.

Mine usually fall under 1,000 words. Write at your own peril.
And remember that Seth Godin write a blog daily, short posts, and he is perhaps the most popular blogger—maybe it’s because he knows what he is talking about, and has established himself and a marketing/business expert.

Nine: Include links to Other Content on Your Site.

We do want to make our website easy to use.

I could have titled this post Blogging and IUD’s, and as I wrote that, I thought of the comedian Phyllis Diller who said her IUD opened garage doors as she drove past.

He son said she died with a smile on her face.