Story Has a Will to Survive 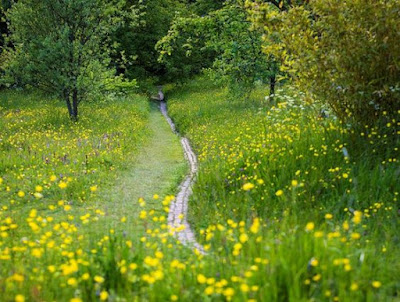 Have you written a story?

Did you write a quick journal entry?

Did you write down a secret?

Okay, so take out that scrap of paper, tuck it away somewhere, behind a wall board, in the shed, under a stepping stone in the walkway. (Better wrap it in something durable.) Put it in a jar to exist among the nails and screws in the shop.

Maybe it will be found, maybe it won’t.

Think of Anne Frank’s diary kicked aside by a Gestapo’s boot?

I’m not saying our addition will be as illustrious as Anne Frank’s—who wants that experience—but we have a song to sing.

Isn’t it fun to find a recipe written in your grandmother’s own hand?

Our ancestors lived and loved had lives like ours, or not like ours, we want to hear about that.

Did they stand on a hillside, eyes cast skyward and ask some of the same questions we are asking? Did they rail at God?

Except it has blown away…

You might find that the people who inhabited your old house, or that dilapidated  farm in the country, a foundation now of crumbling concrete, with vines encrusted, once belonged to your grandparents. And each spring daffodils, those planted when the house was young, come up trying to tell the story of those who lived in that house.

Were those daffodils fertilized by the dust of human experience?

Maybe some of that dust came to you, it sat on your bureau, you wiped it up with a damp cloth, you threw it in the washing machine. It went into the sewer, into the water purification  plant, whoa, perhaps you drank it, a part of it went into the ocean.

In the ocean it dissolved among all the many other droplets. As mist it  flew off the crest of a wave blown by the wind. It collected in the sky, joined by a million other droplets, and the cloud that they made, when its belly was full, rained, and watered the daffodils.