Creativity is a Scavenger Hunt 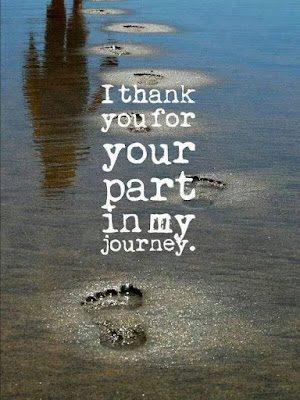 "Creativity is a scavenger hunt. It's your obligation to pay attention to clues, to the thing that gives you that little tweak."--Elizabeth Gilbert

I had Gilbert's quote rattling around in my brain, and an experience last Sunday at a garden barbecue proved it to be applicable.

At the gathering, I ran across a man I had met before and knew from a previous conversation that he was going to India with a Missionary Group. So I asked him about it.

His group visited an orphanage that housed HIV children. The US group visited to give joy to the children, to play with them, not treat them, convert them or any other reason.

"They were happy," he said. "People in poverty seem happier than US citizens."

My daughter and I observed that as well when she was considering adopting a child from Africa, and we began watching documentaries. The kids seemed happy, and we pondered that. We wondered if we would be doing a service to take them out of their environment. (Provided they were well fed and taken care of, of course.)

In talking with George, I learned that 80% of children born to HIV mothers contract the disease, most often, however, he said, "It is from breast milk."

I was shocked that a mother's milk could be a death sentence to her child. A death sentence, because in the provincial village that George visited the children weren't treated.

Okay, back to my original point that "Creativity is a scavenger hunt."

I had only recently been composting (yes, composting, as in mulling it over) a new novel and wanted a baby from the last novel to be the protagonist. She had been born to an HIV mother who died in childbirth, leaving her orphaned. My question was did she contract the disease?

She had a 20% chance that she did not, and since her mother died, she had no breast milk.

I made my decision, she didn't.

That afternoon saved my little Star.

Here are some points from Stephen King to chew on: 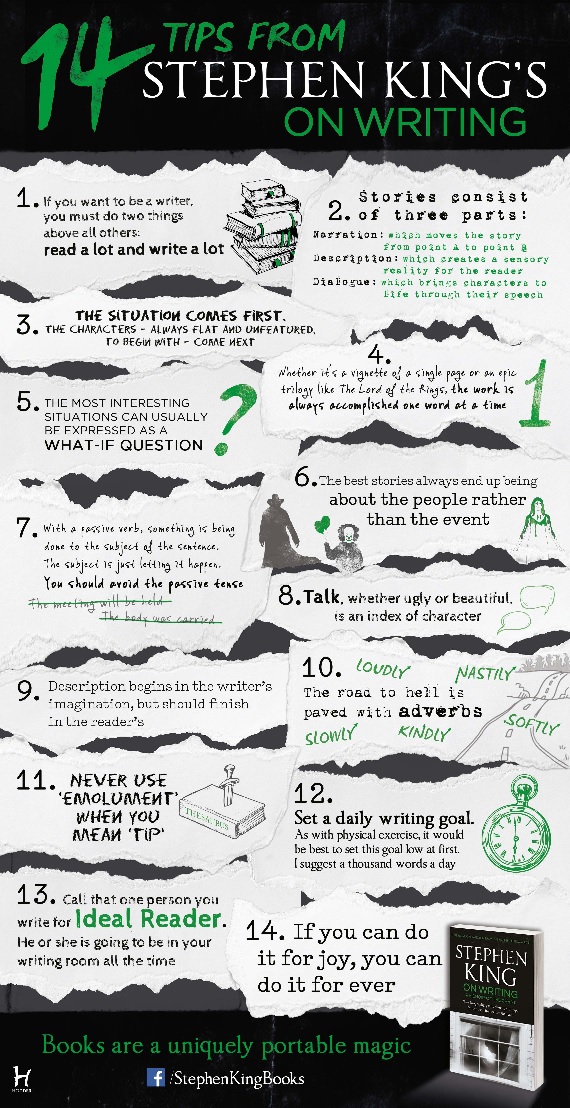