What Do You Wonder About?

My stolen manifesto, "Find something to wonder about, and invite others to wonder with you," is from Auston Kleon’s book, Steal Like an Artist, 10 things nobody told you about being creative.

That man is brilliant.

I came across his small book, free yesterday on Amazon Prime, and I read it before lunch. 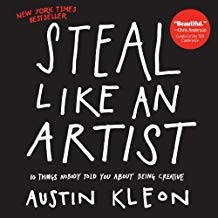 “You don’t need to be a genius, you just need to be yourself,” he wrote.
I slapped my head and declared, “Thank you, God,”

(Thank you Auston Kleon. I don’t know if God had anything to do with that statement.)

Here, on this blog I am more focused, for I am addressing the subject of writing. I know not everyone will be interested. It's only for a select few. However, I am surprised at how many people write. Blogs are popping up all over the place.

There I have bounced all over the place with subjects—metaphysics, the spiritual path, life blog, travel, writing about writing, writing about blogging, chickens, animals, horses, home life, family, story, Hawaii, Oregon, and California, I’ll even throw in sea life if that strikes me. And then I hear the voice of the blogging gurus who say to find your niche and stick with it.

Kleon says, ”You can cut off a couple of passions and only focus on one, but after awhile, you’ll start to feel phantom limb pain.”

I love that man.

“Do not leave your longings unattended.”

Yesterday I began the day deciding that I would write something about writing for I saw that I have readers on this blog.
You show up--I'll write.

I don’t know how you found me, for nine chances out of ten I can’t find this blog myself. (Maybe it’s the damn in the title, or my firewall, or  the http: screws it up, something.)  You found me though. Thank you.

However, yesterday I had nothing to say.

Blogs are supposed to add something of value. So, where did that leave me?

Kleon to the rescue, “If you try to devour the history of your discipline all at once, you’ll choke.”

Okay, back to the beginning of the day. I figured Hemingway was a good place to start. However, Hemingway was reluctant to talk of writing for he felt that saying too much might inhabit his muse.

And although Hemingway was known for his adventurous spirit, first and foremost he was a writer. He might have been reluctant to talk of writing, but over the years at different times, to different people, in varied parts of the world, he commented about it in letters and stories.

Along came Larry W. Phillips who ferreted out Hemingway's comments regarding writing and placed them in a book called Ernest Hemingway on Writing. 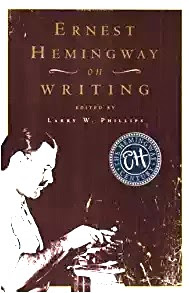 “All good books are alike,” wrote Hemingway, “in that they are truer than if they had really happened, and after you are finished reading one you will feel that all that happened to you and afterward all belongs to you; the good and the bad, the remorse and sorrow, the people and the places and how the weather was.” –By-Line Earnest Hemingway pg 184.

This quote explains why my eyes cross when I hear people say, “I only read non-fiction.” As though fiction is frivolous and they are into “serious” learning.

Quite the opposite is true. Good fiction writers can hit you with a truth when you don’t even know you’ve been hit. 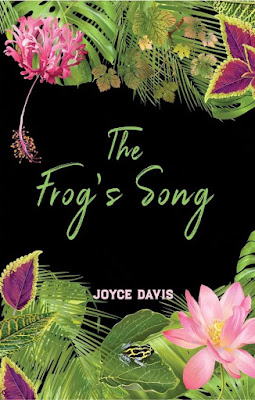 I am grateful to my publisher Regal House, and my exquisite editor Jaynie Royal for giving me this opportunity.

And lest I get too excited about the birthing of my baby, today I was slapped on the side of the face, for I received three, not one, not two, but THREE rejection letters. I had figured if it takes two years for a book to come out I better get cracking.

Back to the drawing board.

And write whatever’s itching to come out.

“The secret is that it is poetry written into prose and that is the hardest thing to do.” --From Mary Hemingway

“Then there is the other secret. There isn’t any symbolysm (misspelled). The sea is the sea. The old man is an old man. The boy is a boy, and the fish is a fish. The shark are all sharks no better and no worse. All the symbolism that people say is shit. What goes beyond is what you see beyond when you know.” Hemingway to Bernard Berenson, 1952

I beg to differ. The Old Man and the Sea says a lot about Hemingway—symbolism or not.

Hemingway left a lot unsaid. He wrote simply, quite against the flowery prose of his day. His style was considered the iceberg effect, that is much was beneath the surface.

“We’re talking about practice, not plagiarism. Plagiarism is trying to pass someone’s else’s work off as your own. Copying is about reverse engineering. It’s like a mechanic taking apart a car to see how it works.”

If you steal from one author its plagiarism, but if you copy from many, it’s reverse engineering, Gary Panter says, If you rip off a hundred people will say, “You’re so original.”

One hundred is research.

I believe the following (from Kleon) applies not only to artists but to anyone starting a business:
You will need:


The last of 5 tips on writing by Barbara Kingsolver is: "If you are young and a smoker, quit."

I qualify. I don't smoke, and I'm not young.

Does This Drive You Crazy? 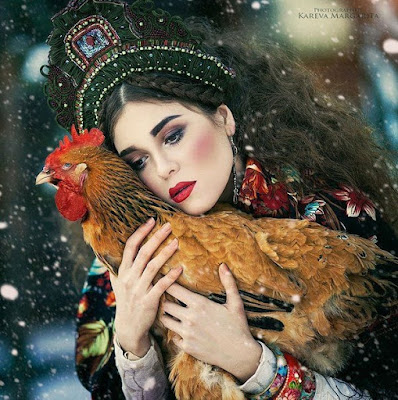 Write as if you'll never be read. That way you'll be sure to tell the truth." --Lori Lansens.

Does this drive you crazy?