For a writer who wants to publish without an agent.

Click here, and I will send you a copy. It came to me free, so I’m passing it on. 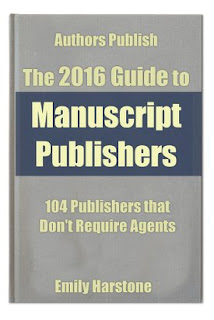 Now for the Real gold:

“One only connects the dots by looking backward.” –Steve Jobs

Minutes ago I listened to Steve Jobs giving the 2005 commencement speech at Stanford University. He said it was the closest he had ever come to a commencement.

One: Dropping out of College
Job’ s unwed college student mother placed a stipulation on his adoption, that he be adopted by college graduates. As it turned out he was adopted, not by college graduates, but by parents who promised to send him to college.

At Reed College, however, Jobs realized he was spending his parent’s life savings on something he didn’t want to do, so he dropped out.

However, he hung around the campus for another 18 months, dropping into classes he wanted. As he wandered the campus he noticed that most of the flyers and posters were written in beautiful handwritten calligraphy.  It was, he said, a subtle way of writing that science could not do.

He attended the calligraphy class where he learned that different letters have different spacing and heights.

Before Macintosh, personal computers allotted each letter on a keyboard the same space regardless of its shape. Thanks to its bitmap high-resolution display and Job’s knowledge of calligraphy the Macintosh renders  proportional fonts, leaving behind the tyranny of monospace alphabets with their narrow m’s and wide s's.

Because of Job’s calligraphy class—as well as his determination to see his idea come to fruition, we have the wonderful readability of typographic fonts.

“You have to trust in something, Life, Karma, Something.” –Steve Jobs 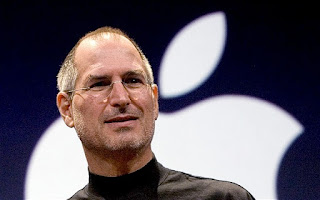 Two: Getting fired from Apple.

How can one get fired from the company they started?—long story.

After being devastated Jobs realized, ”I still love what I did.”

So he started over and found the lightness of being a beginner again.

Pixar was one result. With the movie Toy Story breaking all records, and PIXAR going on to be the primo animation studio. Many companies have copied, but none, have come up the quality of PIXAR.

In 2005, at his commencement speech, Job's was again CEO of Apple and the highest stockholder of PIXAR. 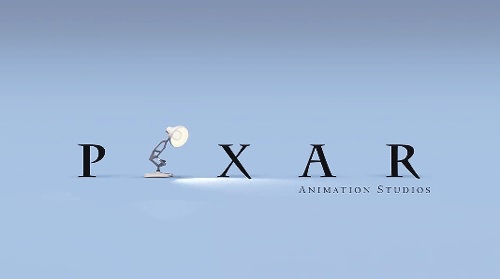 “If today is the last day of my life would I do what I am about to do?”—Steve Jobs

Jobs was diagnosed with pancreatic cancer and told to go home and put his affairs in order, aka, doctor talk for prepare to die. However, a biopsy proved that his particular pancreatic cancer was a rare form that was operable. He had the operation and in 2003, and at the commencement address in 2005 he said he was fine.

The median survival rate for pancreatic cancer is 5 months.


“The only way to do great work is to love what you do.