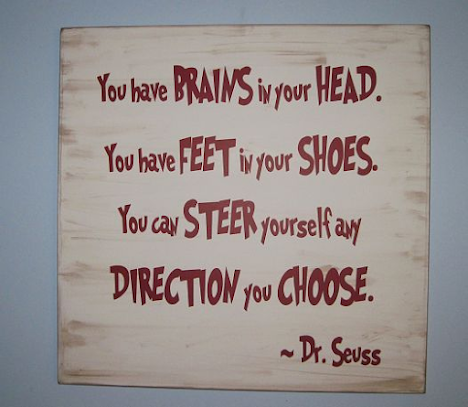 Yesterday, while waiting for my computer to reset, I opened Natalie Goldberg’s book Writing Down the Bones, now in its 30th anniversary. It was one of the first books I bought on writing, and her comment, “Writing will take you where you want to go,” has stayed with me all these years. I left it behind in California when we moved to Oregon, but wanted on my shelf, so I re-bought it—an actual paper version.

Goldberg was one of the first people who said, “Writing is available for everyone, that it could be practiced, and that it wasn’t only for special chosen few.”

She sent it to seven large New York publishing houses. Four actually took the time to send her rejection slips. They also penned in the margins several paragraphs mocking what she had proposed.

Shambhala, then a relatively new publishing house, picked it up. Thirty years later, Writing down the Bones is still going strong.

Opening her book was my morning oracle reading, which means I just open a page and see what it offers.

“If you can capture the way things are, that is all the poetry you need.”

Since I don’t feel very poetic, this was a refreshing find.

“If you walk in the mist, you’ll get wet.” –Basko, seventeenth-century Haiku Master.

If you want to write in a particular style, novel, short story, or poem, read a lot of writing in that form. It will become imprinted inside you, so when you sit down to write, it will flow out of you.

And now, as Steven Pressfield says, “Put Your Ass Where Your Heart Wants to Be.” (Now a Book.)Which means, of course, do the work that makes your heart sing.

You know it doesn’t have to be writing.