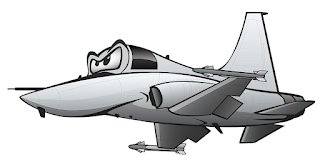 When Pressfield got back from Israel after conducting interviews for the film The Lion’s Gate, he had almost five hundred hours of tape from about eighty interviewees—soldiers, tankers, and airmen who had fought in the Six Day War of 1967.

He wanted to be accurate, he wanted to give justice to the men who fought. And he found he was loitering.

He said all he saw was confusion. I kept waiting for the picture to come into focus. But it never did. I could’ve spent a year transcribing interviews and been just as uncertain as I was at the start.

Sometimes you have to fly straight into the chaos.

And as writers, sometimes you have to tell yourself, “Just write the damn thing!”