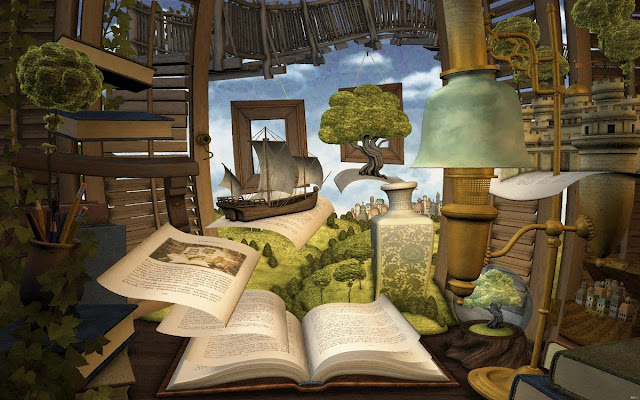 Good thing I’m not Stephen King’s student, because of me, he'd kick the furniture.

This phrases “Some people say,” drives King nuts, and I have used it.

Jessica Lahey teaches writing and grammar.  She had stated that she couldn’t get her students engaged until she gave them a copy of King’s On Writing.

In an interview with Stephen King Lahey says: “In On Writing, you identified some phrases that should be excised from every writer’s toolbox: “At this point in time” and “at the end of the day.” Any new irksome phrases you’d be willing to share? (Mine’s “on accident.”)

King: “Some people say,” or “Many believe,” or “The consensus is.” That kind of lazy attribution makes me want to kick something. Also, IMHO, YOLO, and LOL.

(I don’t’ know that those abbreviations mean, so guess I’m home free on that one.)

In the introduction to Strunk and White’s The Elements of Style, E.B. White recounts William Strunk’s instruction to “omit needless words.”

Kings books are voluminous, states Lahey, how then, does he make his writing concise? What words are unnecessary and which words are required for the telling?”

“King: It’s what you hear in your head, but it’s never right the first time. So you have to rewrite it and revise it. My rule of thumb is that a short story of 3,000 words should be rewritten down to 2,500. It’s not always true, but mostly it is. You need to take out the stuff that’s just sitting there and doing nothing. No slackers allowed! All meat, no filler!”


“Lahey: If your writing had not panned out, do you think you would have continued teaching?

“King: Yes, but I would have gotten a degree in elementary ed. I was discussing that with my wife just before I broke through with Carrie. Here’s the flat, sad truth: By the time they get to high school, a lot of these kids have already closed their minds to what we love. I wanted to get to them while they were still wide open. Teenagers are wonderful, beautiful freethinkers at the best of times. At the worst, it’s like beating your fists on a brick wall. Also, they’re so preoccupied with their hormones it’s often hard to get their attention.”

I have wondered why while my seven-year-old Grandson has picked up language and English grammar, even with all its irregularities, dare I say, perfectly, yet, in school we spend 12 years studying English Grammar. Then some of us go on to College and take “Bonehead English,” because we still haven’t gotten it.

Did those years of studying form and substance only serve to muddle the English usage waters?

King says that, “One either absorbs the grammatical principles of one’s native language in conversation and in reading or one does not.” If this is true,” asks Lahey, “ Why teach grammar in school at all? Why bother to name the parts?”

King: When we name the parts, we take away the mystery and turn writing into a problem that can be solved. I used to tell them that if you could put together a model car or assemble a piece of furniture from directions, you could write a sentence. Reading is the key, though. A kid who grows up hearing “It don’t matter to me” can only learn doesn’t if he/she reads it over and over again.