No book? Well, there are other things where the Law of Self-Ordering, (Steven Pressfield’s term), comes into play.

It's true! It's true1 I've seen it. I've felt it. Pressfeild put this phenomenon into perspective.

"Books wanna be what they wanna be," wrote Pressfield. "So do albums, entrepreneurial ventures, and statues of David. The process unfolds infallibly. Our symphony-in-the-works evolves into four movements. Our screenplay organizes itself into three acts. 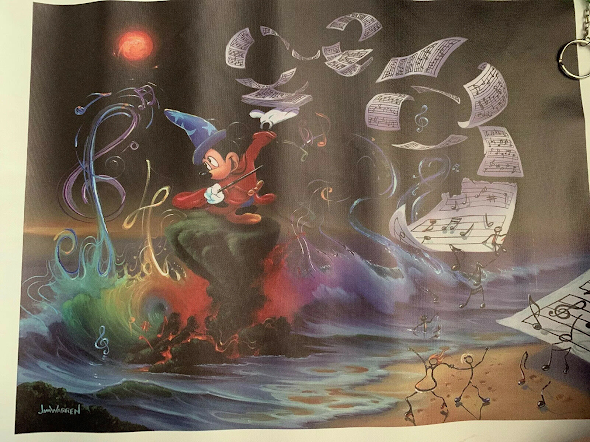 "If we just keep plugging away at our vision, the Law of Self-Ordering comes to our aid. Work—day-in, day-out exertion and passion, and concentration—produces progress and order. That's a law of the universe."

A Self-Ordering Universe? Think back to the beginning of our planet, primeval ooze covered a goodly portion of our earth. Volcanic eruptions spread red-hot lava over the planet's surface. That lava cooled into rocks. Oxygen molecules and Hydrogen atoms found each other and made water. It's astounding. Once, all plants were conifers, ferns, and lower forms like moss and lichens. All these plants propagated by spores or cones. Then one glorious day, a flower poked its little head out of a bud into glorious sunshine. One little flower then two, and suddenly the earth was awash in flowers. And the wombs of the flowers developed into fruits. 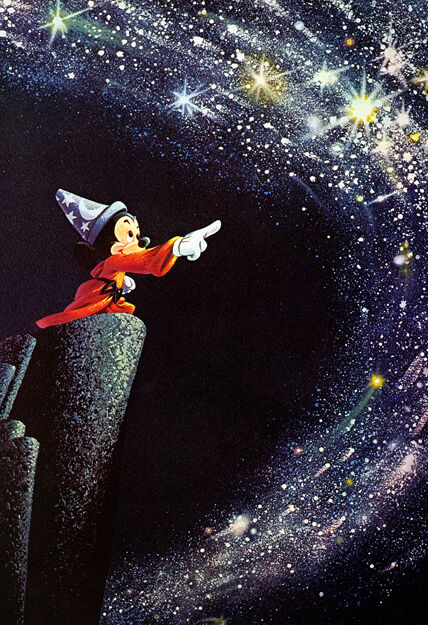 Mickey can be a stand-in for a slew of concepts.

We heal without our conscious control, you know, those minor cuts and such, but perhaps our consciousness does have some say so on the grand scale.

It's Self-Ordering too. It will have its way with you, characters will pop in and leave, it will take you into places you've never thought about. It seems to have some direction. This is astounding.

Applaud the the great order of the Universe.

P.S. Yeah!  The links to my books worked. Keep scrolling to next blog post.