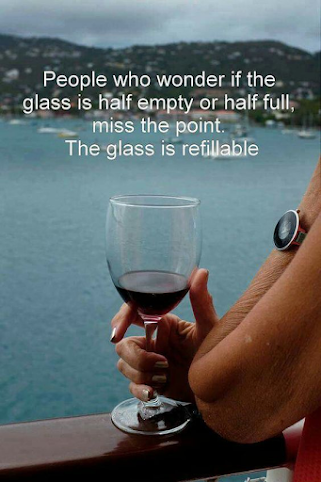 If you throw a rock into a pack of dogs (don’t worry, I won’t), the one that gets hit yipes.

Isn’t that the way it is with us writers? We throw out our words, and occasionally it hits somebody, preferably in a good way.

It was not a match.

So, dear writers, how much do we go to the restaurant we want, or take the kid to the one he wants. Yes, we want to please our audience. We also wish to please ourselves. After all, if we don’t create in a way that pleases us, we will give it up.  If we find a restaurant both of us want, Yea!

When you are first starting out, you figure you want to do this thing you call writing. You figure it’s your self-expression, but then you get hurt when nobody wants to read it. Maybe it isn’t good enough YET for public consumption, or perhaps it’s simply not a match.

You took the kid to the wrong restaurant.

That’s the reason it’s good to get feedback.

I wrote a blog on my experience with Vision Training and received many positive comments. And some readers wanted to know more. It was, after all, written by someone who had actually taken the Bates Vision Training.

My rock hit someone.

I didn’t know if I had more to say, but I settled down and wrote a small eBook titled “Hello Beautiful, The Art and Science of Vision Training. Using the Bates Method.” by Jewell D.

Now to see where that goes.