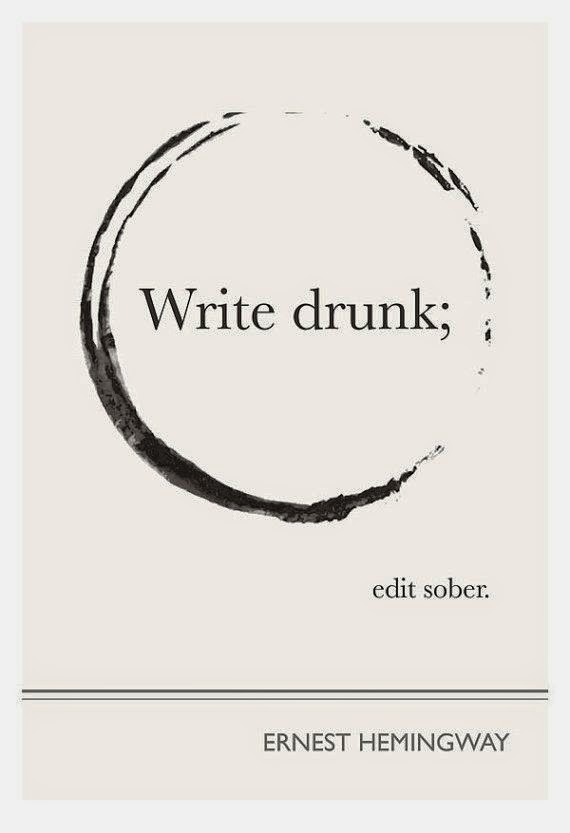 I borrowed this from Jeff Goins Blog,

A couple years ago, when I was still working for a nonprofit organization, I shared on this blog a story about an orphanage in Haiti that had a dire need. Action was required, and people responded.

In fact, so many people raised their voices in a week that the Haitian government had to do something. 10,000 people banned together via social media, with no other tools to work with than their words — and they made a difference.

A virtual mob of people who wouldn’t keep quiet about injustice shut down a corrupt orphanage that was trafficking little children, selling them into slavery. It made national and international news.

And it made me believe in the power of words again.

Friends who worked for aid groups in the developing world all told me the same thing: “This doesn’t happen.” Not in a week. Not even in a month. What made the difference was the fact that so many spoke up, saying this was not okay.

The conclusion we all should make

Words make a difference. Talk isn’t cheap. Your message matters. And something terrible happens when you don’t speak up. That’s what I’m trying to say here.

Many of us have heard this quote by Edmund Burke:

All that is necessary for evil to triumph is for good men to do nothing.

So if you want evil to continue in the world, if you want to see the status quo spread, shut up. Don’t say a word. And don’t give your writing the significance it deserves.

Continue apologizing for your work and downplaying your gifts, but whatever you do, don’t speak. Because when you do, things change. And who wants, or needs, that?

May you, in spite of your fears and apprehensions, believe that your words do matter. And that someone, somewhere, needs to hear them.
Posted by Jo at 10:56 AM